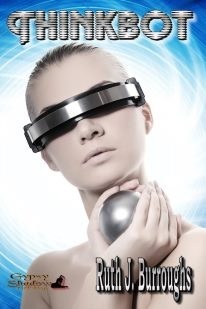 An excerpt is available here: 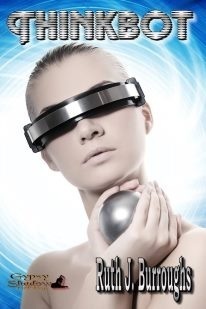 What happens when science fiction author, Jeanie McAllister, steps across a quantum time bridge at her local science fiction convention with her forgetful seventy-seven year old mom and her one year old nephew? Jeanie thinks she can save her mother and herself from a futuristic mind-control device, and pressure from group-think, but what she finds in this bleak future is far more surprising than anything she’s ever written. She finds a cure for everything, but the price she has to pay for going back home to the 21st century is forgetting the cure.

This is the first book I completed while working on the murder mystery novel set in space, Jack Cluewitt and Imbrium Basin Murder.

Myth of the Malthians is also available in e-book format at amazon.com and Barnes and Noble.


I appreciate any support. 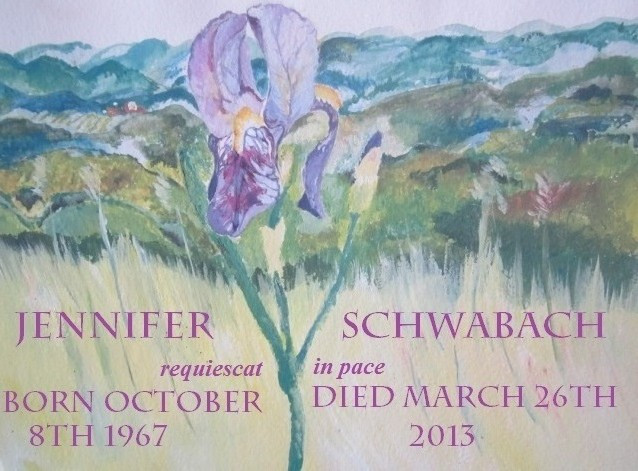 I don't know if you'll see this since you don't use LJ often but Happy Birthday! Hope you're having a fabulous day :D

It's also up at amazon.

Hope you're having a great day :D 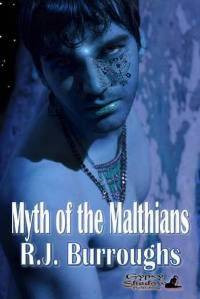 My 40k word science fiction e-book, Myth of the Malthians, is coming out at the end of the week. It is for a mature audience as it has some sex in it but not more so than most science fiction. It takes the theme of aliens, abductions, war, flying saucers and wormholes seriously and is a drama, albeit lovingly tongue-in-cheek. If you're interested in writing a review of the pdf version let me know and I'll send it to your email address; if I don't know it p.m. it to me via FB or here. Review can be posted here in comments or on my blog here:

Rogue International Corps of Earth Soldier Ian MacPherson must rescue his loyal comrade, Hunter Gordon, from the clutches of the Quetzals, rulers of Earth’s galaxy.
Ian’s Commander, Stuart Glenn, will go to any lengths to get Hunter out of the Quetzals’ claws. If they don’t get her in time the enemy will clone and kill her if they can’t torture the vital troop information out of her.
Ian realizes there’s no room in the plans for rescuing his wife and children. If he doesn’t they could be used for food, slavery or genetic experimentation. He plans on rescuing Kaleida, but what he finds when he gets there is no longer human.
Will he abandon Hunter Gordon again and set his family free, endangering the whole International Corps of Earth and their allies, or will he rescue Hunter Gordon and abandon his family to a life worse than death?
Collapse